Since 2011, the AAFA has held its annual conference at the beginning of September. The first conference was held in Ghana in 2011 and was hosted by the University of Ghana Business School. Subsequently, the conference has been hosted in collaboration with 8 universities/institutions in Africa.

At the conferences, AAFA involves national professional bodies, practitioners, and accounting agencies as part of the events with the aim of fostering research that can have a significant impact at the societal, economic and sectoral levels. 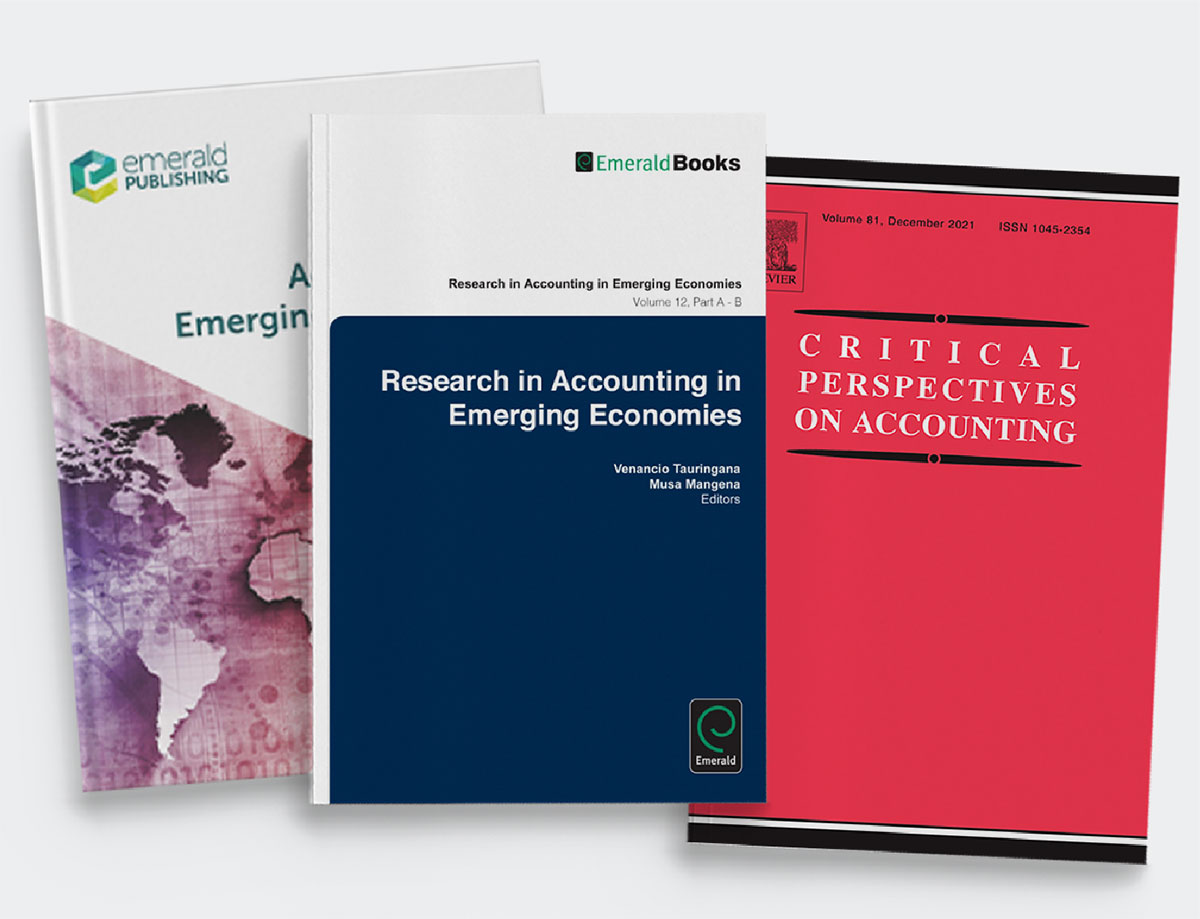 Capacity Building of PhD Students forms a very important part of the focus of the AAFA. Each annual conference is preceded by a PhD colloquium where doctoral students receive feedback on their research. As part of the annual conference and colloquium various discussions and plenary sessions are offered to enhance the understanding of research, methodology, theory, and publication. The collaboration agreements with other associations and partners also provide for various support and resources to PhD Scholars.

Attend our conferences, seminars and more. Also stay up to date in the field of Accounting and Finance in Africa.